BCL Launch the Molecular 18
In October 1971, again at the Business Efficiency Exhibition, BCL launched its latest machine, a general-purpose mini-computer known as the Molecular 18. This was described ‘as the most interesting exhibit … the new Molecular 18 system attracted a lot of attention’.  The machine shown at the exhibition was destined for Unigate – one of BCL’s first customers for the machine. BCL reported sales of over sixty Molecular systems within six months of the launch at BEE.
The Molecular 18 was a 17-bit word-addressed general-purpose mini-computer that was an original design by BCL.  It supported up to 32k words of core memory, a single disk drive and up to 8 terminal devices.  The machine had a comprehensive instruction code, interrupt handling, communications through dedicated I/O channels and an automatic power-fail restart ability.  The design had no inherent hardware support for multi-tasking or multi-user support – all of which was managed in software.
The order code, functions and hardware features are very similar to the HP2100 series of machines which were quoted by many original BCL personnel as the primary source of ideas when designing the functionality of the Molecular 18.
BCL sold the Molecular with just the basic operating software. Customers were expected to develop their own systems and, for their initial customers, this was perfectly acceptable.  BCL produced a very basic assembler but no high level programming languages that would make producing applications easier.  Other mini-computer manufacturers in the UK and elsewhere produced machines similar to the Molecular but devoted resources in producing system software such as assemblers, high-level languages and report generators.  Many of these other companies also produced a range of software-compatible machines allowing existing customers to upgrade as their use of the system grew.
A typical BCL customer at the time was Legal and General Insurance who chose the Molecular 18 after looking carefully at other UK and international suppliers.  They had an established IT department, employed programmers and managed all their own system development. 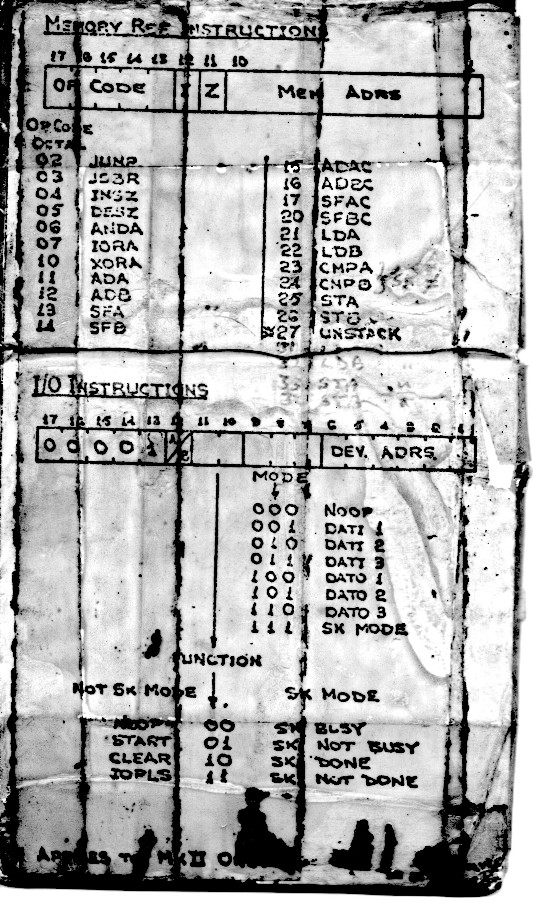 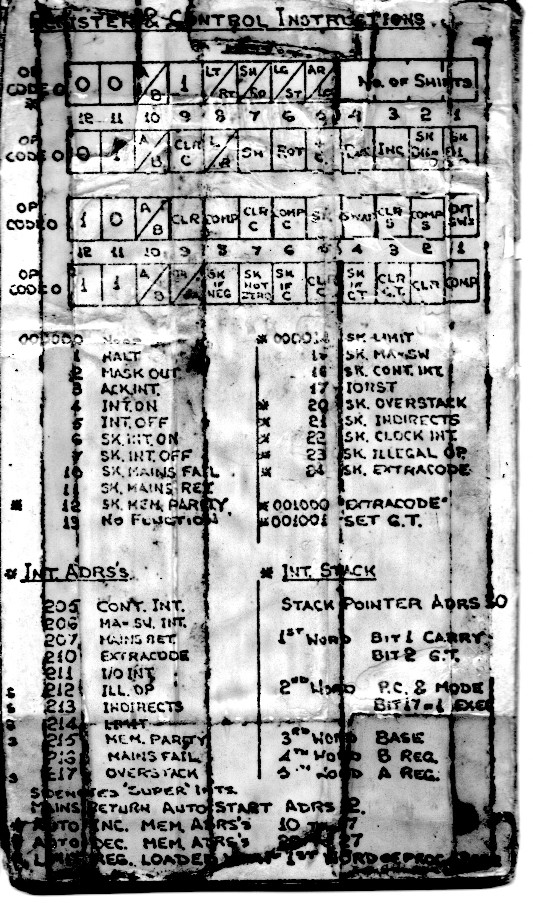