Adapt and Survive
A lesson from history on positioning in the computing industry
Kevin Murrell
The National Museum of Computing
Published in Great Britain in 2016 by The National Museum of Computing Block H Bletchley Park Milton Keynes MK3 6EB UK
info@tnmoc.org www.tnmoc.org
© 2016 The National Museum of Computing
The National Museum of Computing is the operating name of CodesandCiphers Heritage Trust, a UK registered charity No 1109874. All rights reserved. Apart from any fair dealing for the purpose of private research, study, criticism or review, as permitted, under the Copyright, Design and Patents Act, 1988, no part of this publication may be reproduced, stored in a retrieval system, or transmitted in any form or by any means, electronic, chemical, mechanical, optical, photo-copying, recording or otherwise, without the prior written permission of the copyright owner. Enquiries should be directed to the publisher. Every attempt has been made by the publishers to secure the appropriate permissions for the materials reproduced in this book. If there has been any oversight, we will be happy to rectify the situation and a written submission should be made to the publisher. A CIP catalogue record for this book is available from the British Library.
ISBN: 978-0-9567956-4-9
Kevin Murrell has asserted his rights under the Copyright, Design and Patents Act, 1988, to be identified as the author of this book.
Production co-ordinated by Stephen Fleming of Palam Communciations 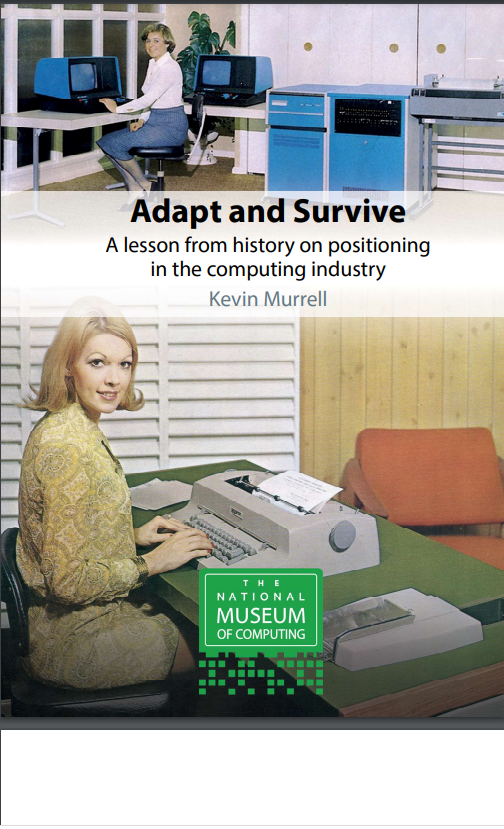